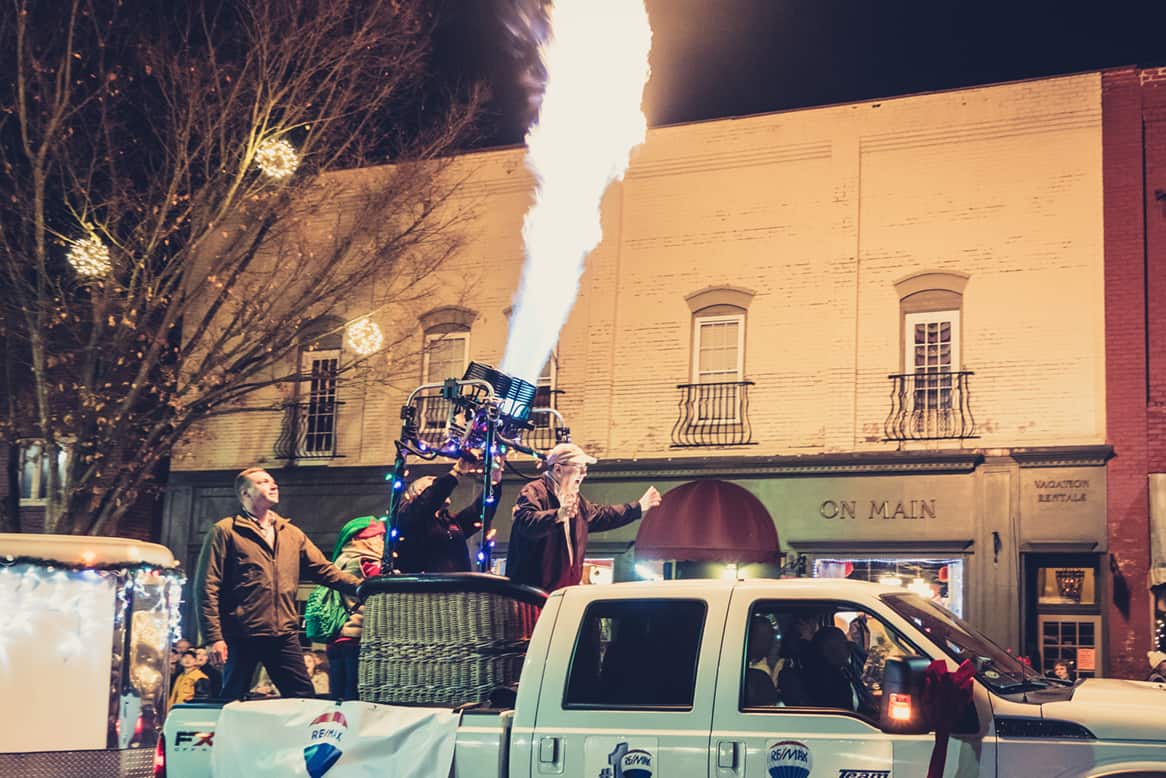 Eyes were all aglow in downtown Waynesville as more than 100 lighted floats paraded through the streets throwing candy and cheer. This annual parade brings the community together in holiday spirit and is made possible by local business volunteering their time to build floats. Some floats featured fire, others Christmas lights, and others large blow up snowmen and other festive decorations. The creativity was endless for the 2017 Waynesville Christmas Parade and here are a few of our favorite shots. If you missed the event, you can see the whole parade via live video on our Facebook Page. Canton’s Christmas Parade will be this Thursday December 7th at 6pm with a tree lighting at 5pm. 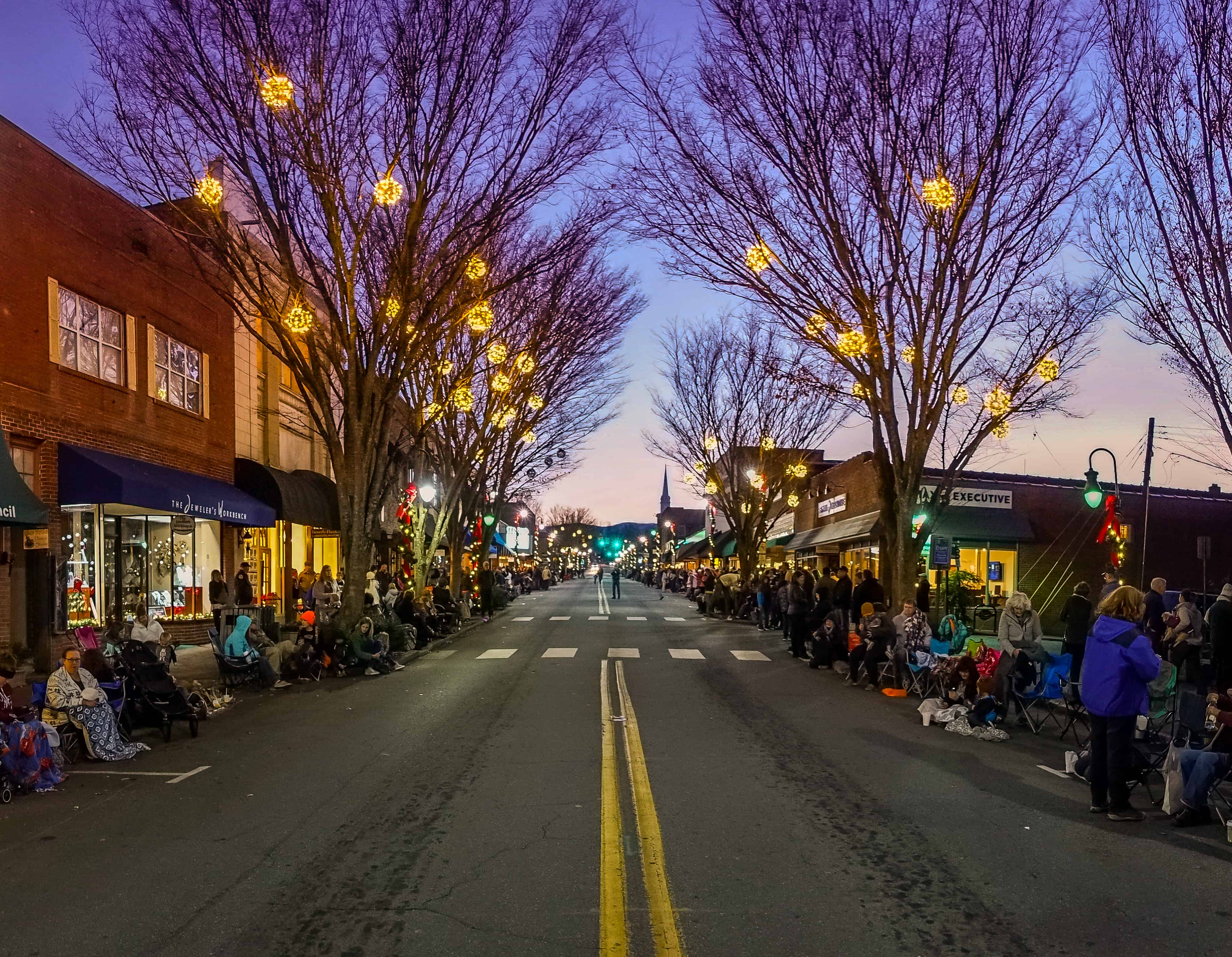 Downtown Waynesville before the Christmas Parade 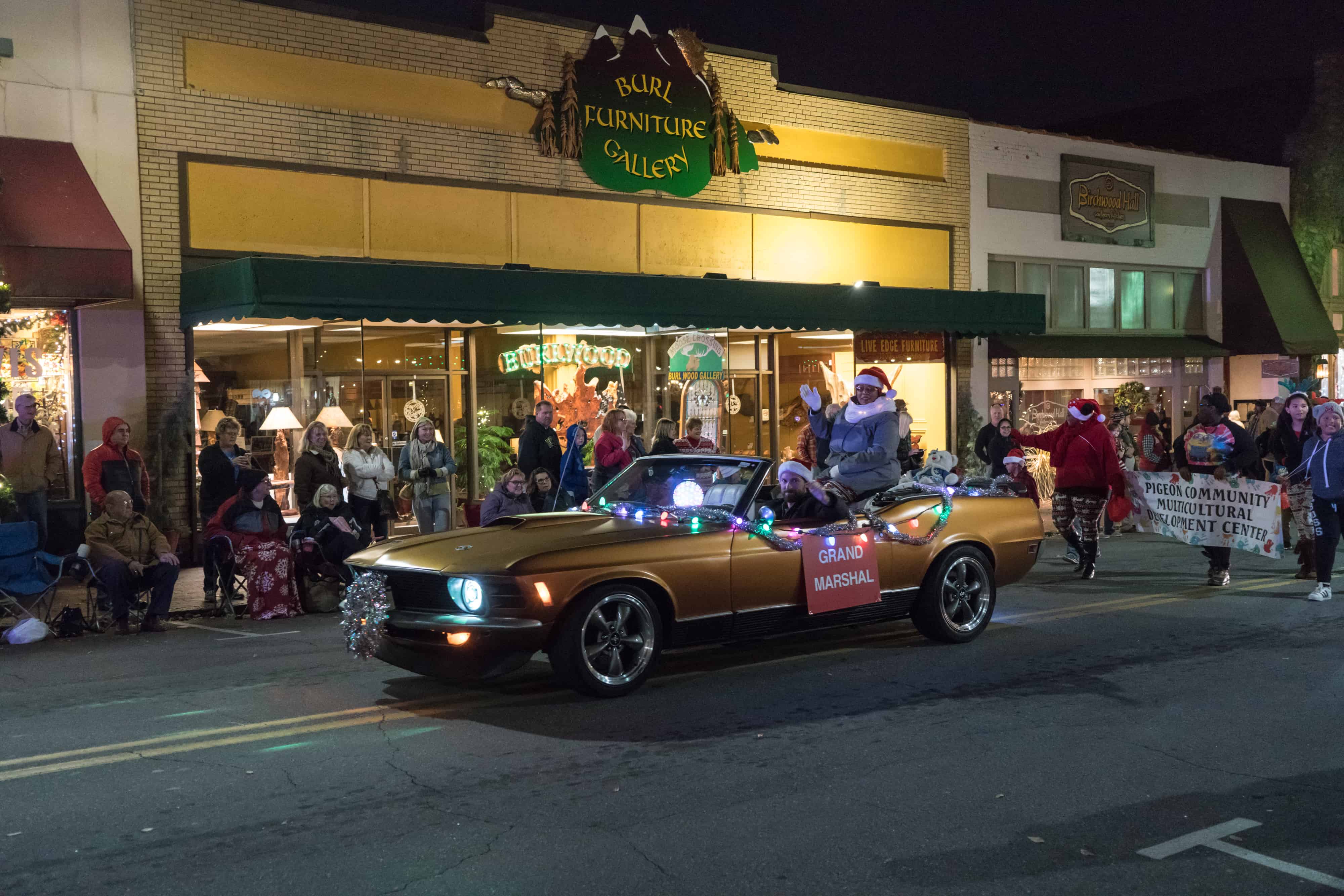 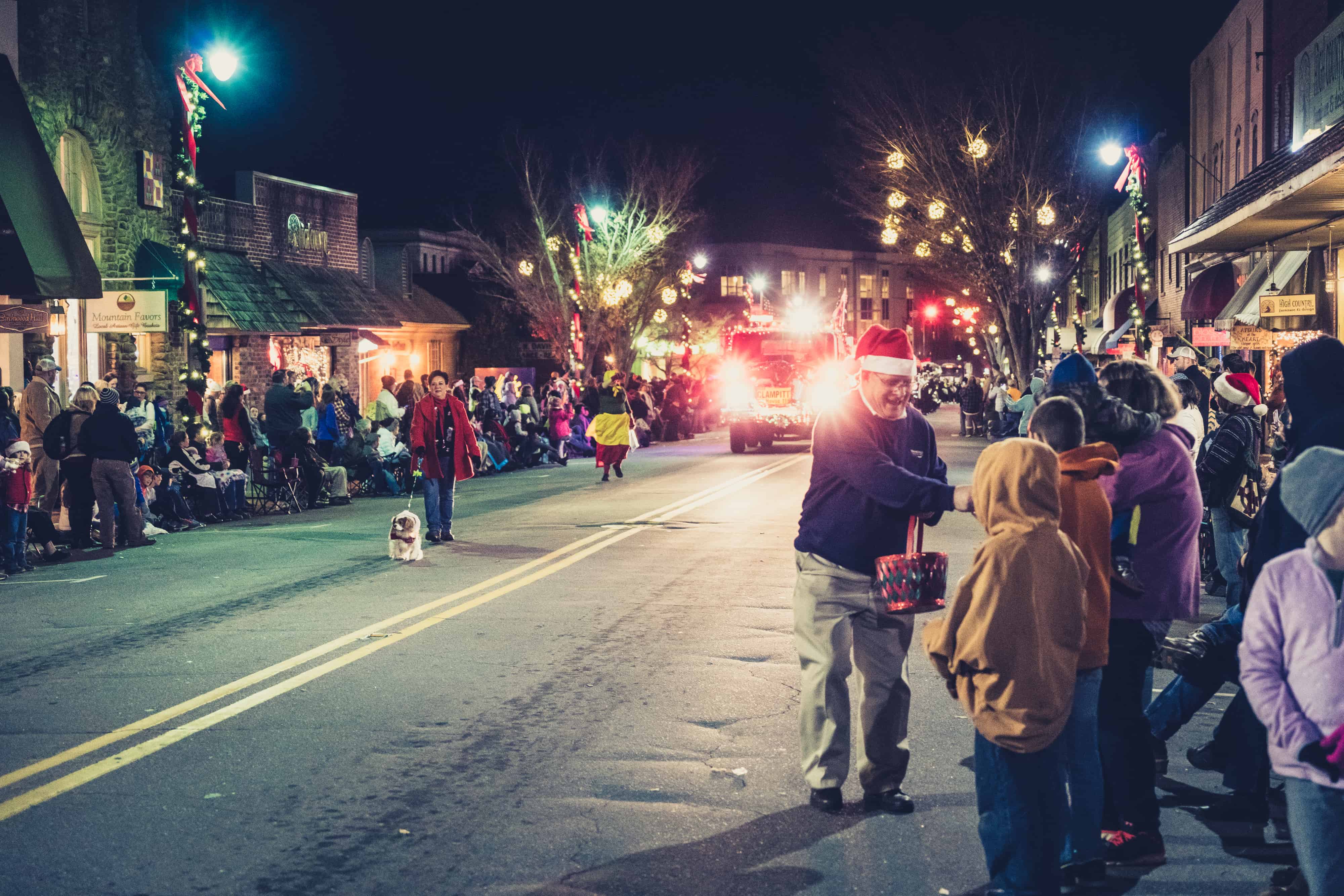 There was plenty of candy for the kids (poor parents) 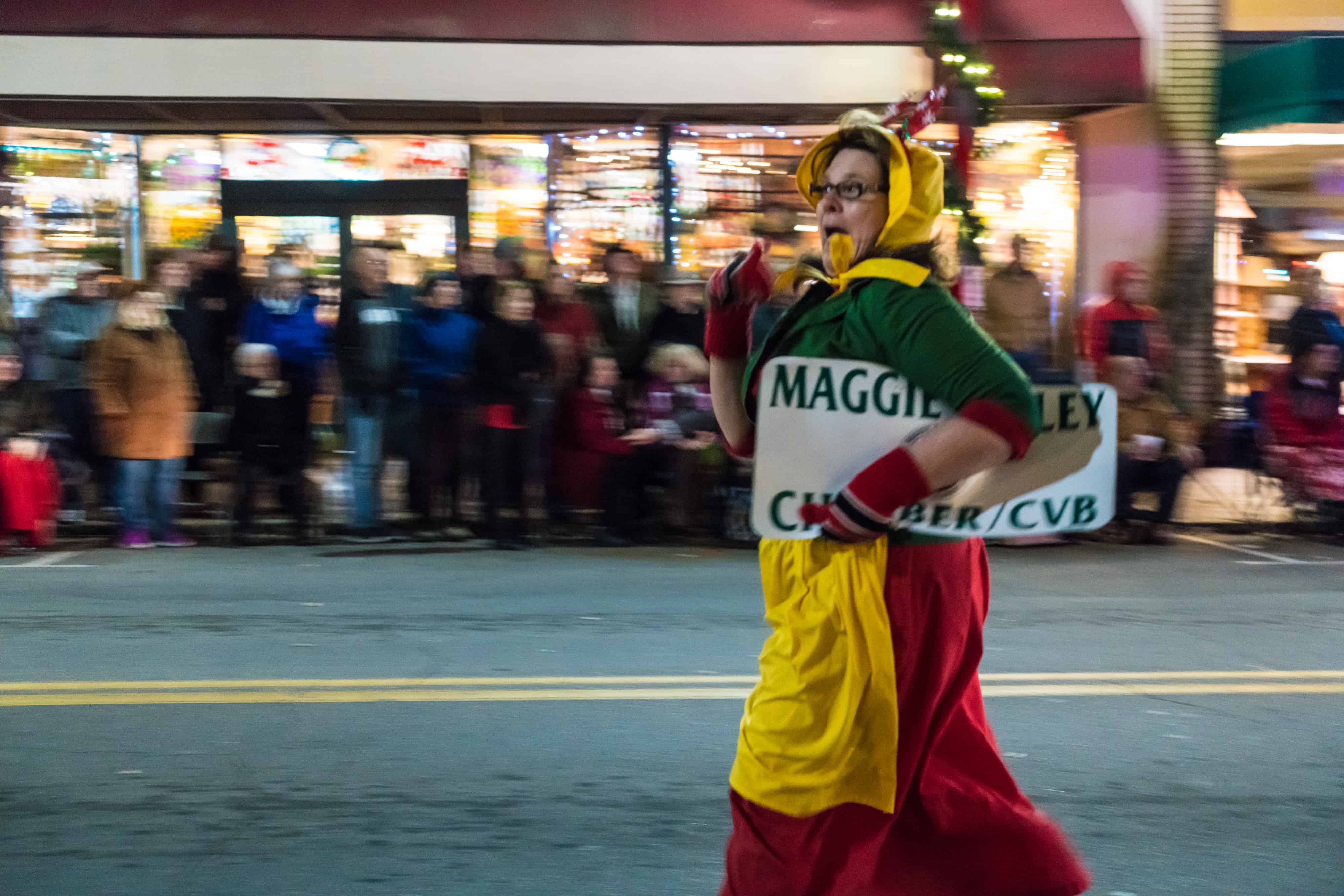 Miss Maggie got a bit behind and had to put some pep in her step! 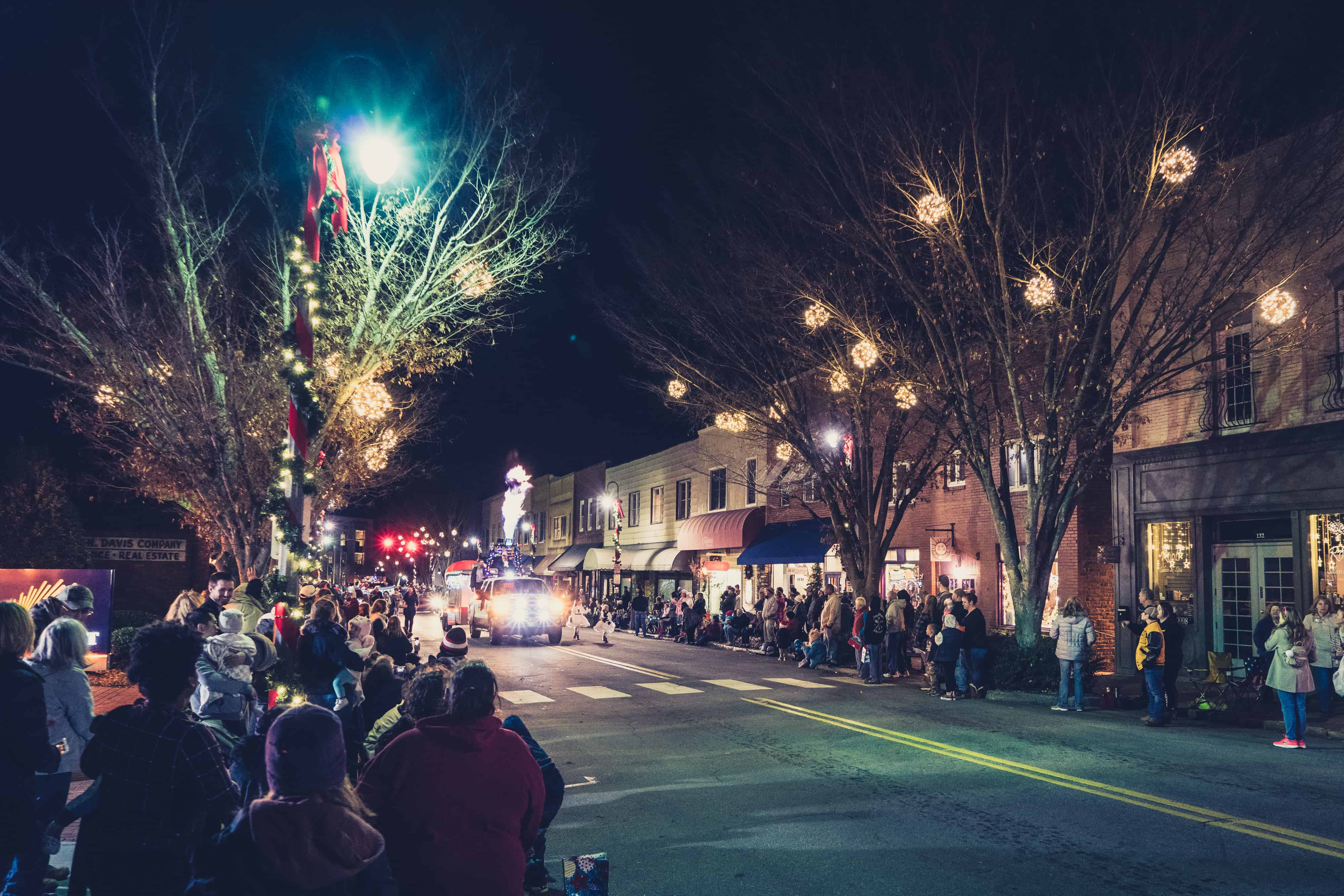 RE/MAX made quite the debut with their fiery float 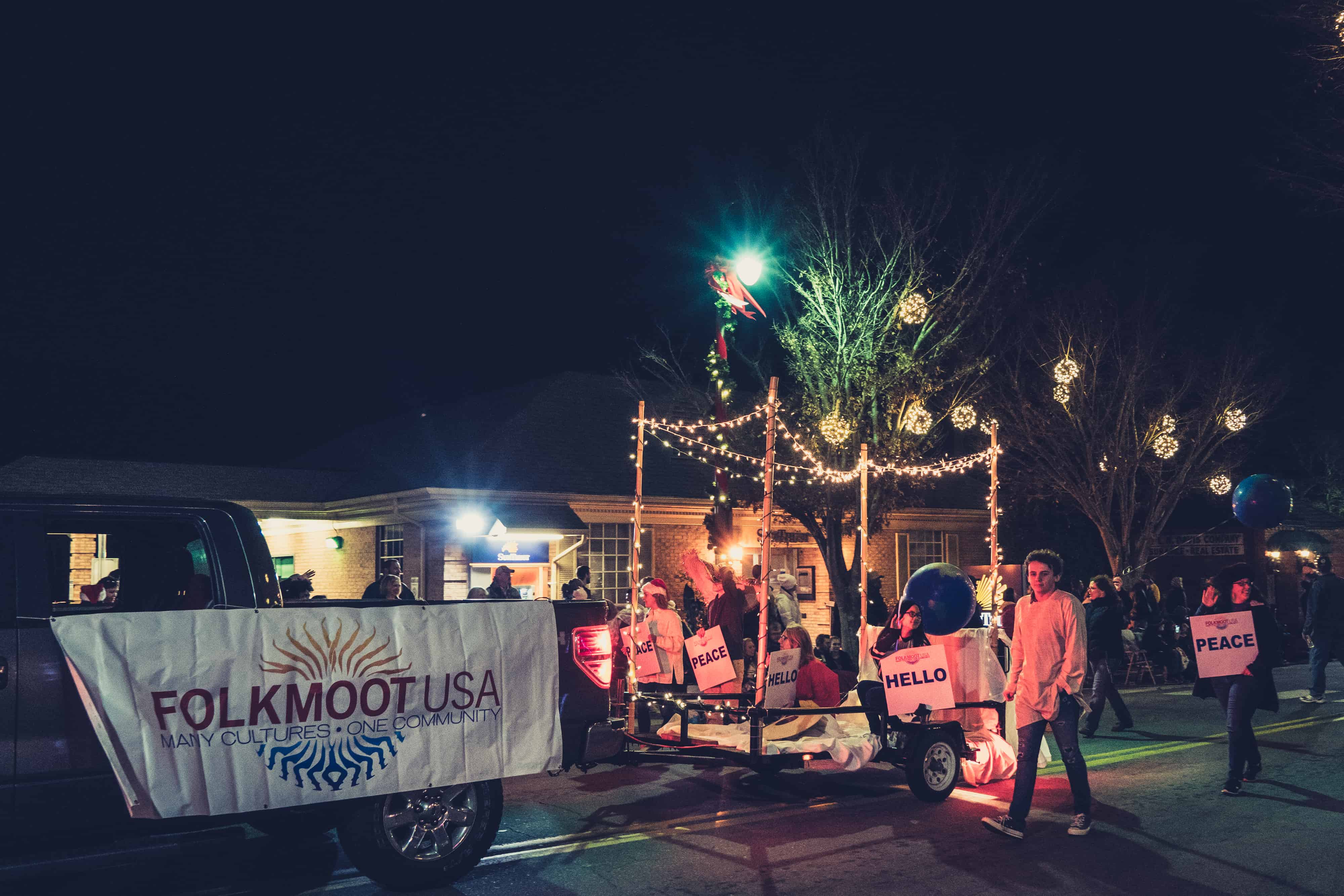 Folkmoot USA with a lovely display 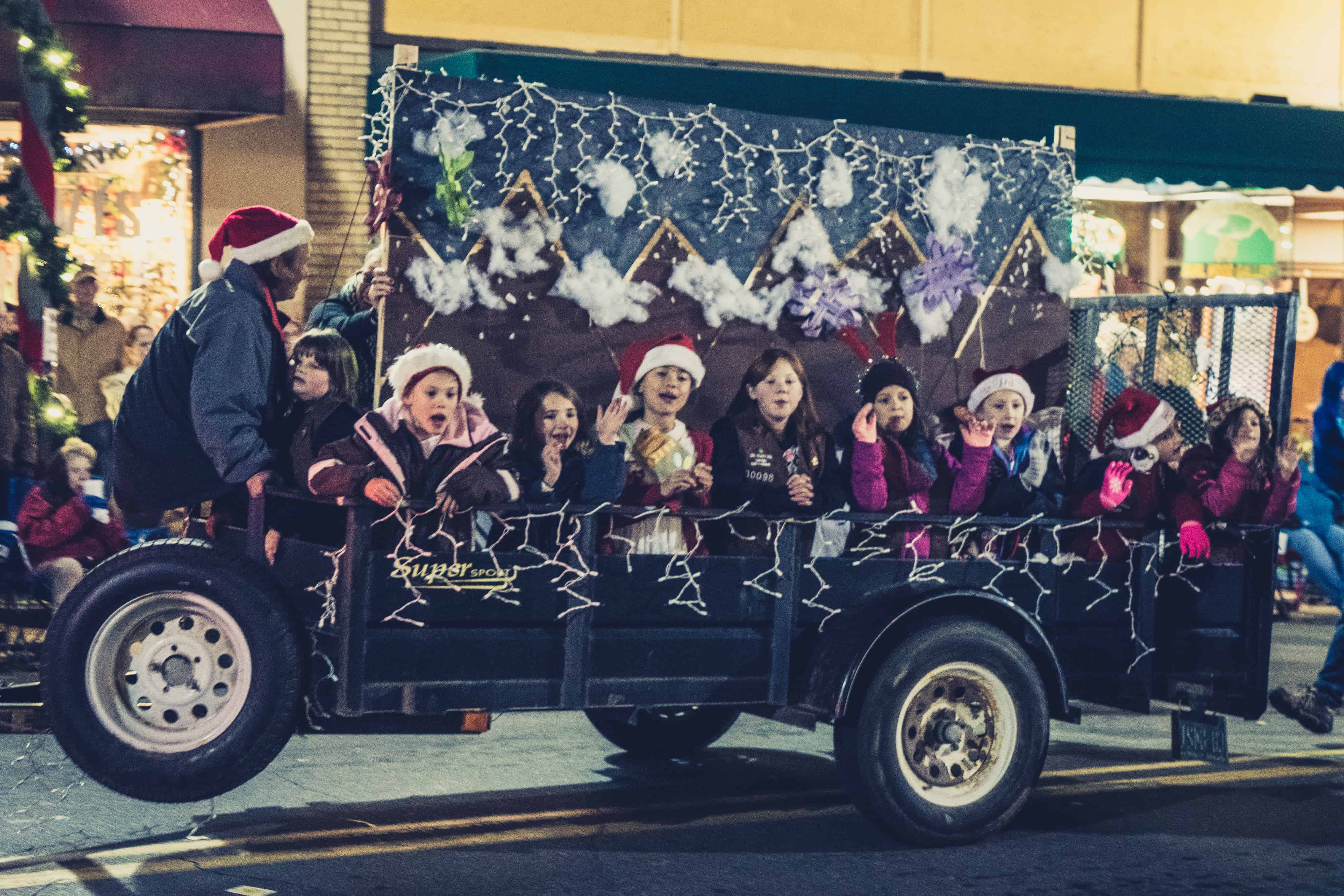 Caroling to the crowds 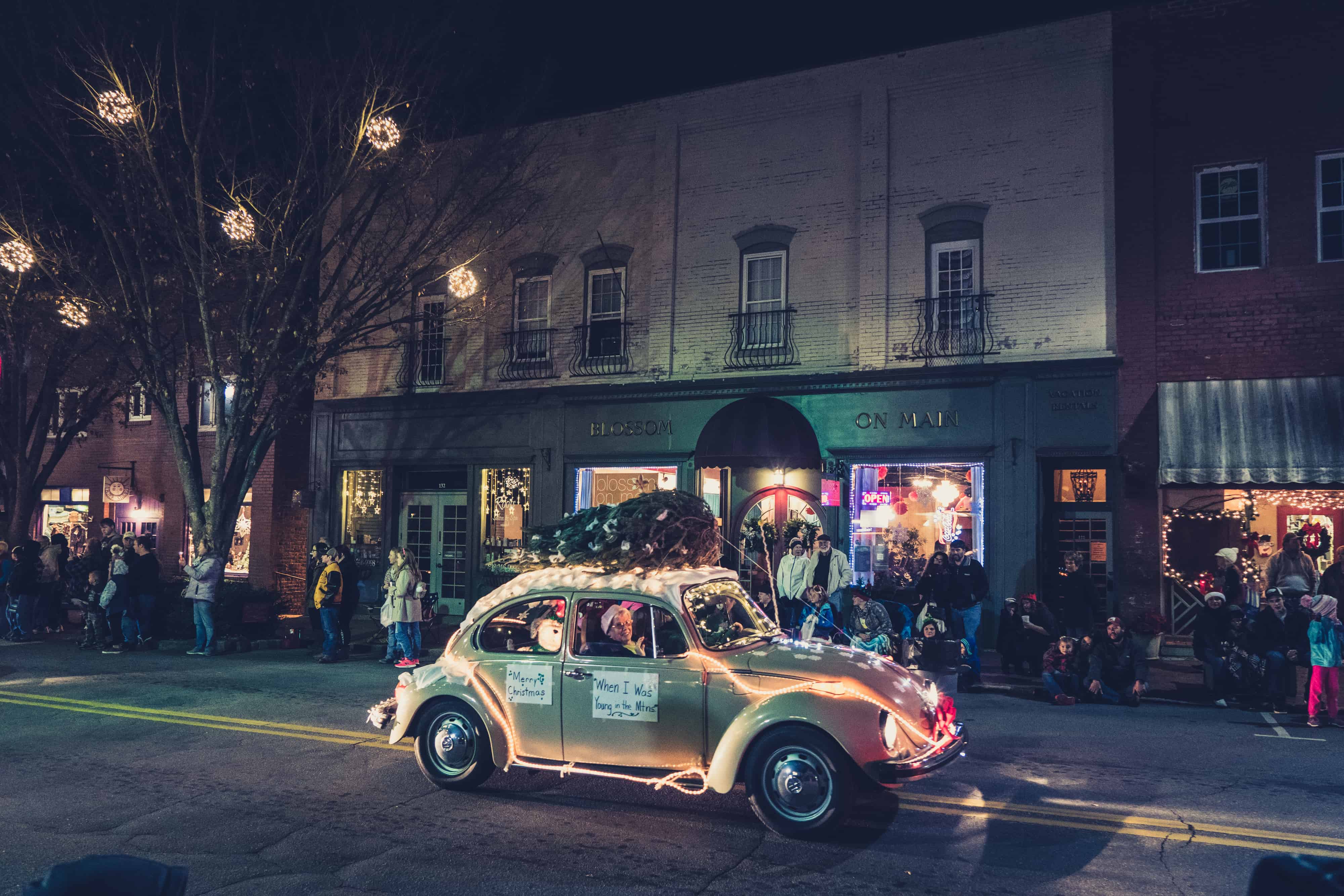 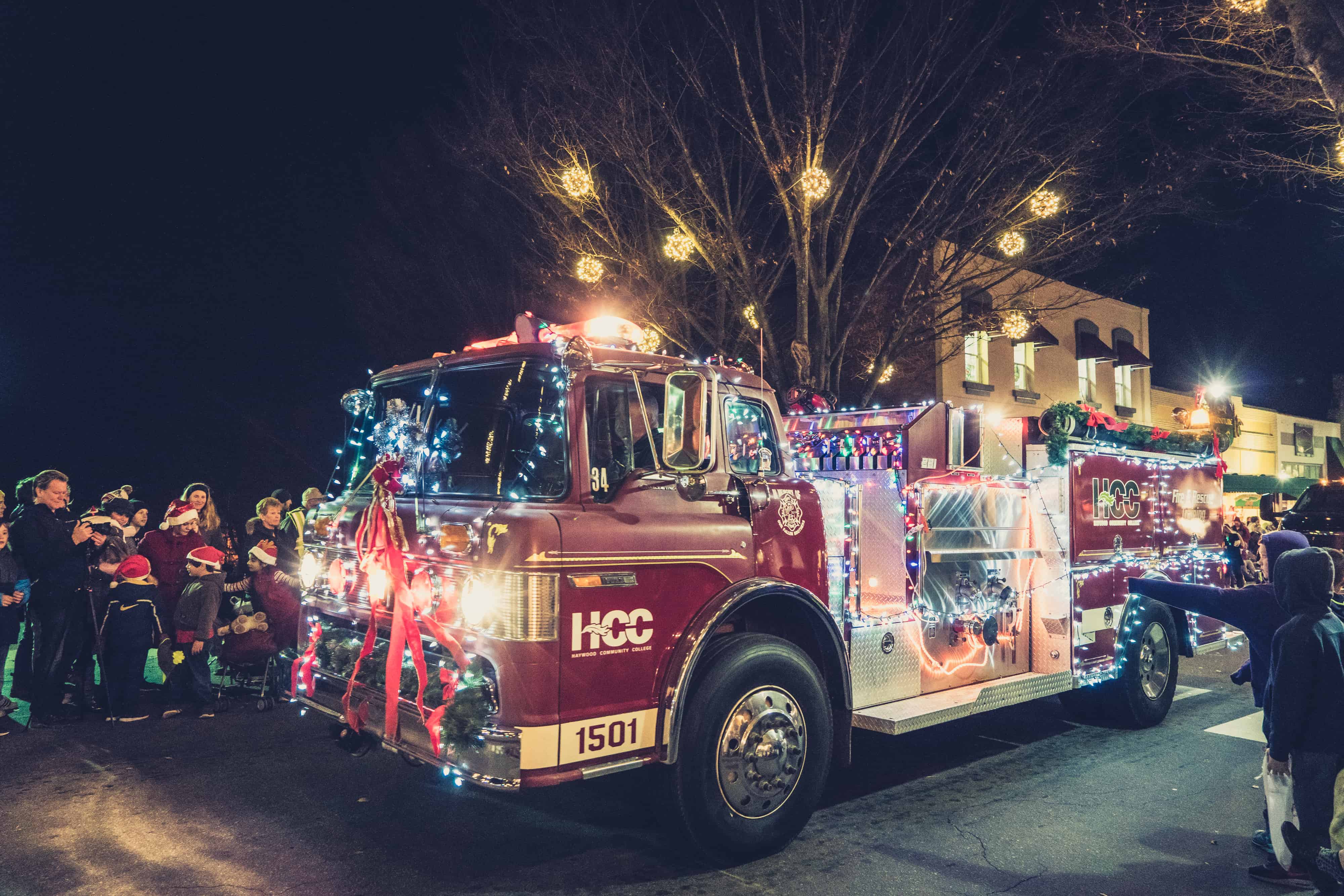 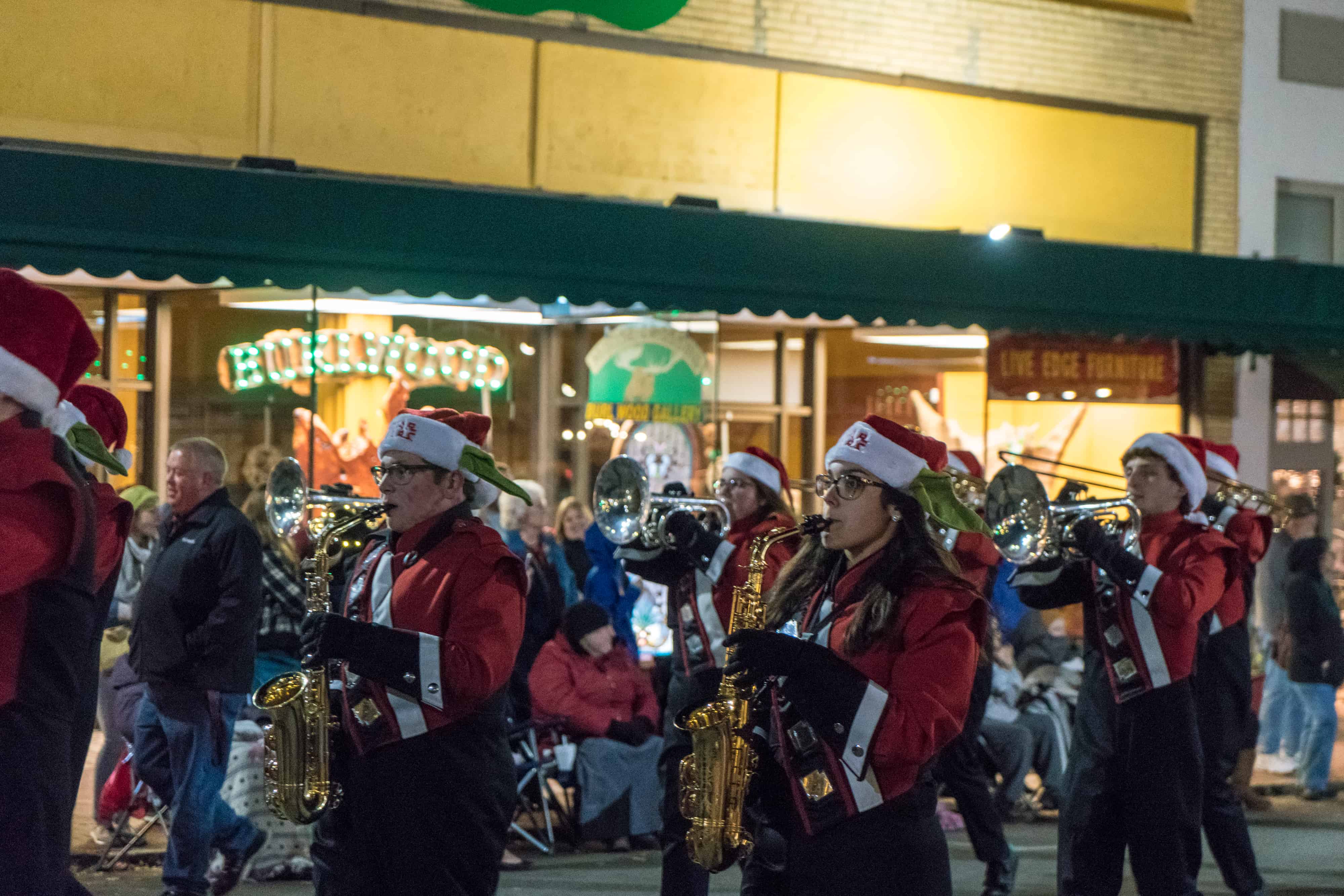 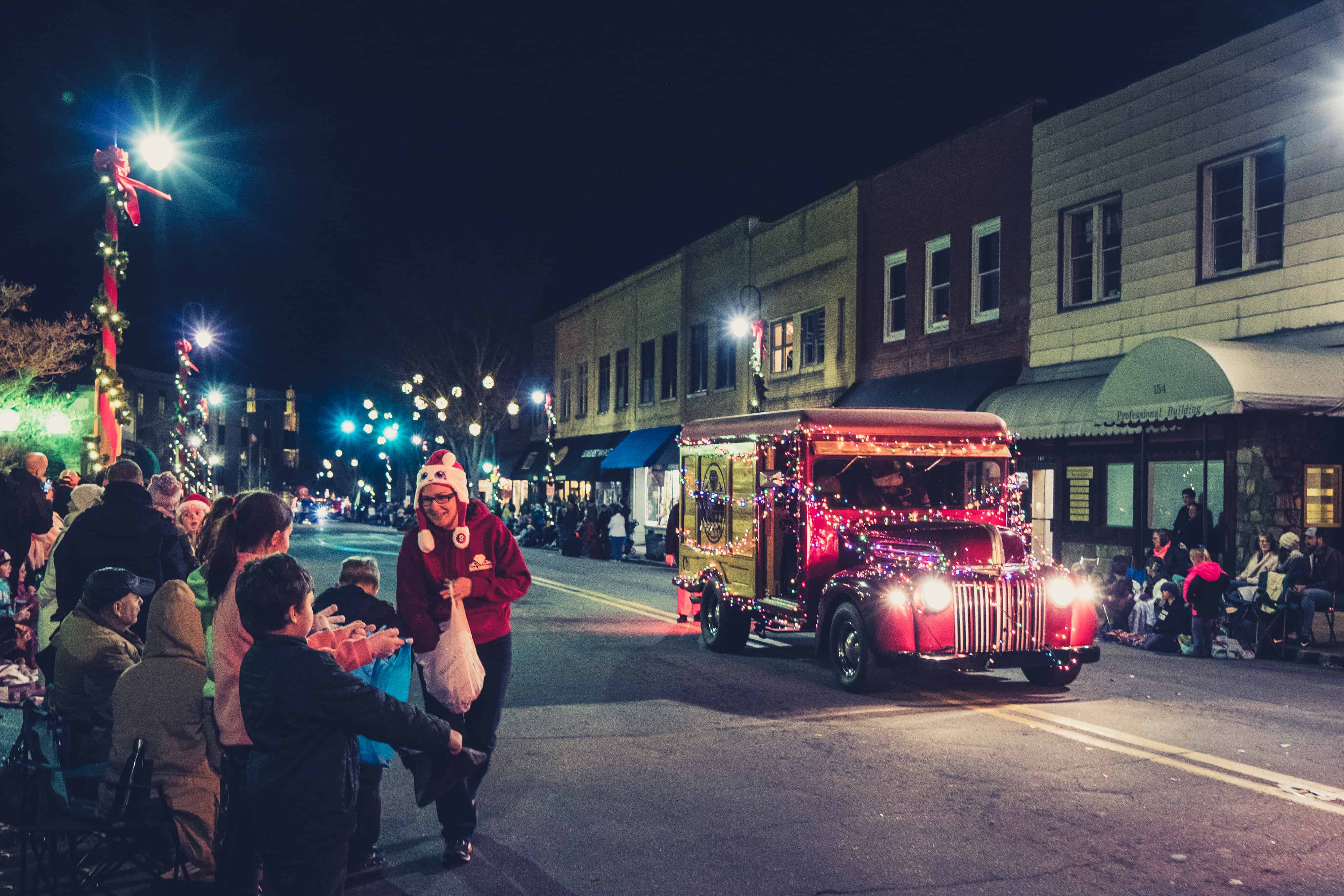 The Boojum-mobil makes an appearance! 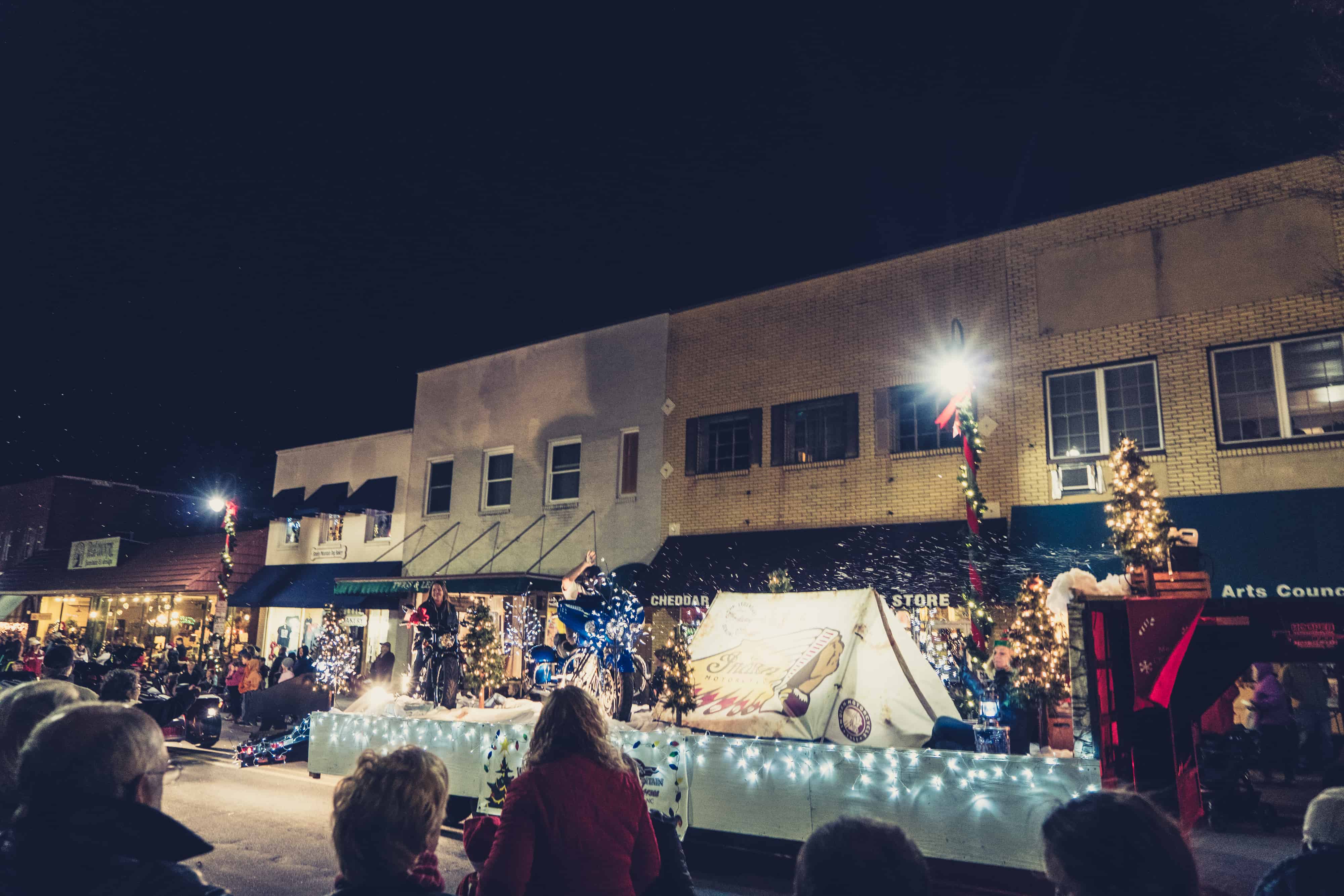 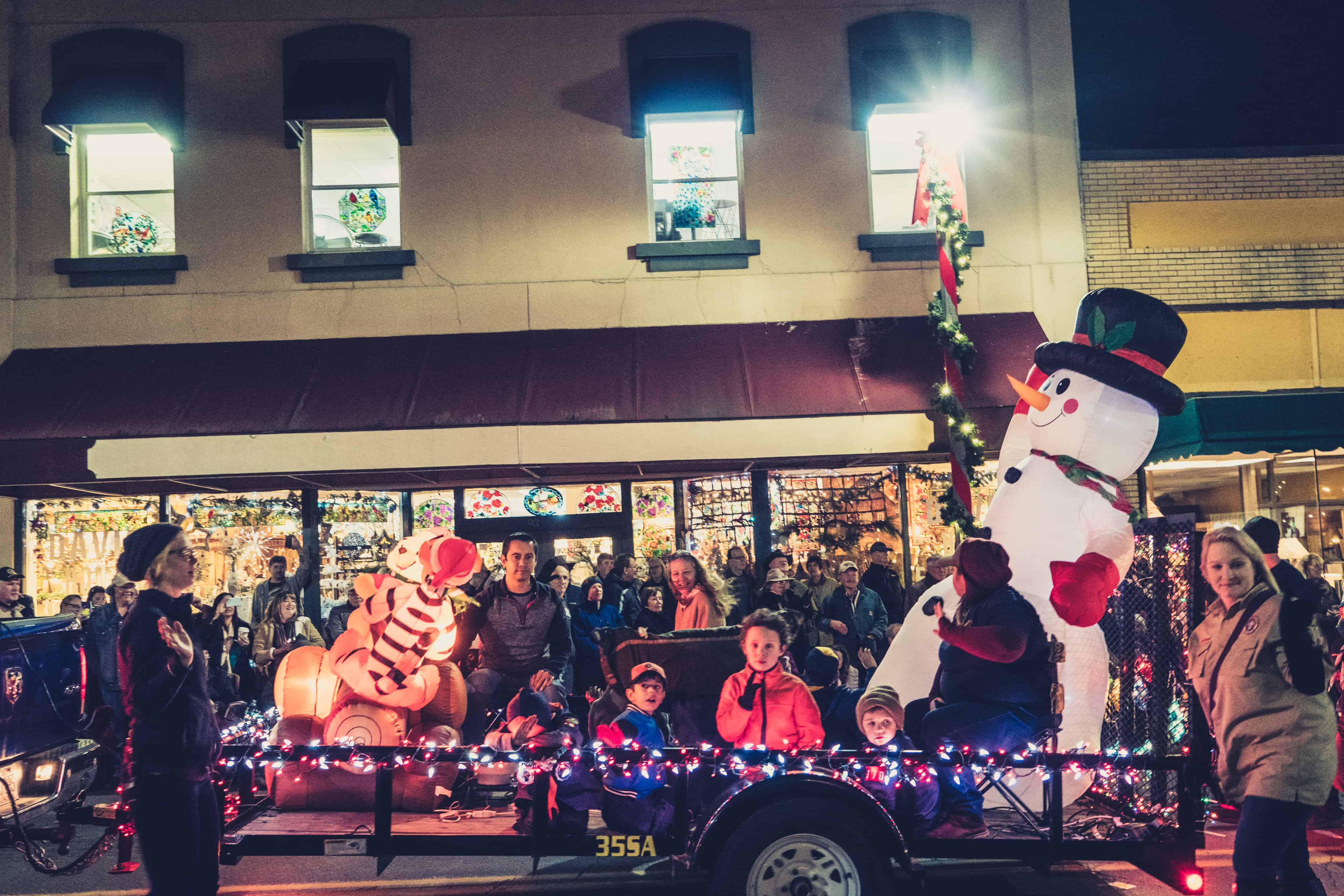 Frosty caught a ride on a float 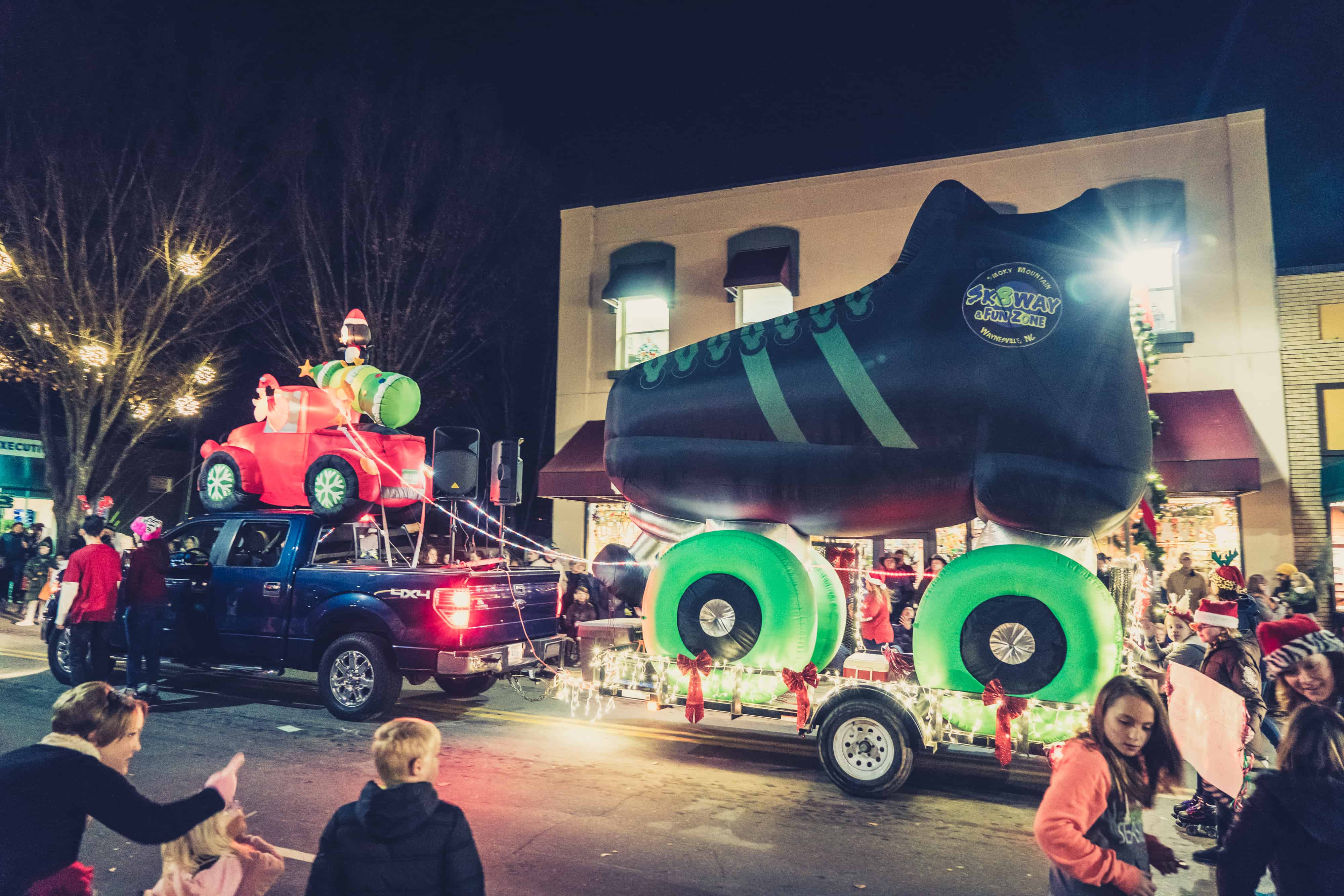 Sk8way & Fun Zone had skaters and a massive skate float 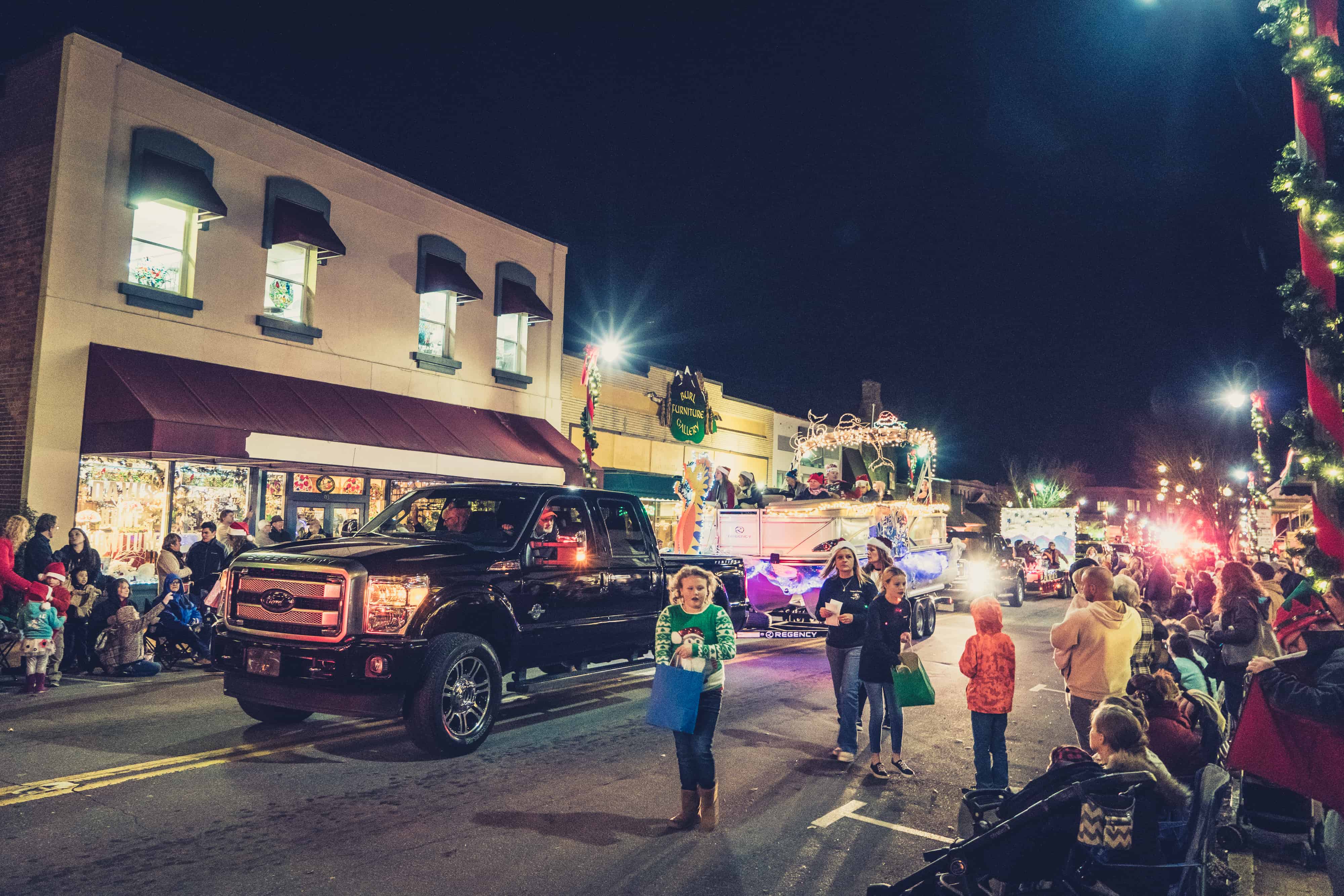 All and all a very festive 2017 Waynesville Christmas Parade

If you missed the action you can catch the entire parade on our Facebook Live Video here! 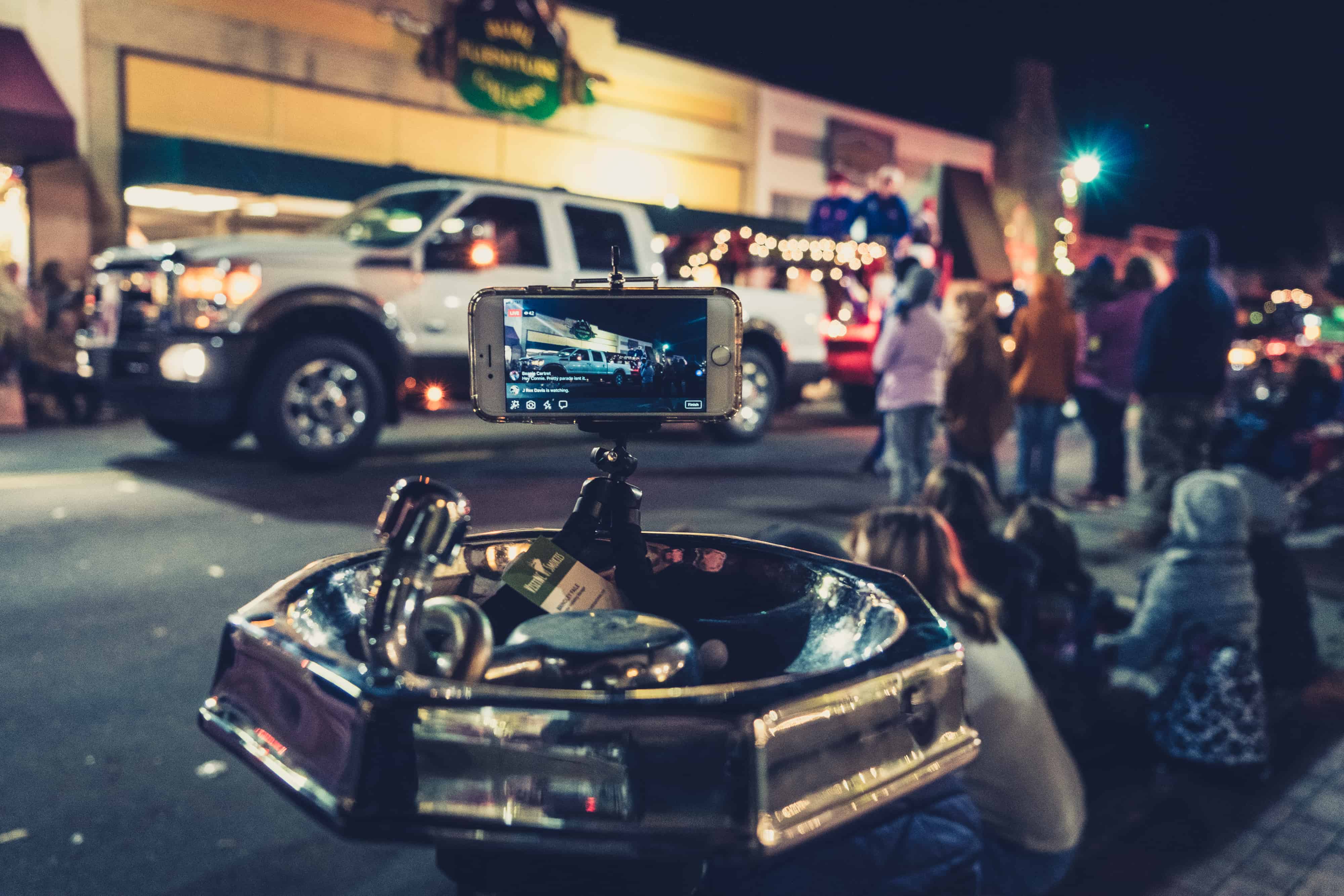