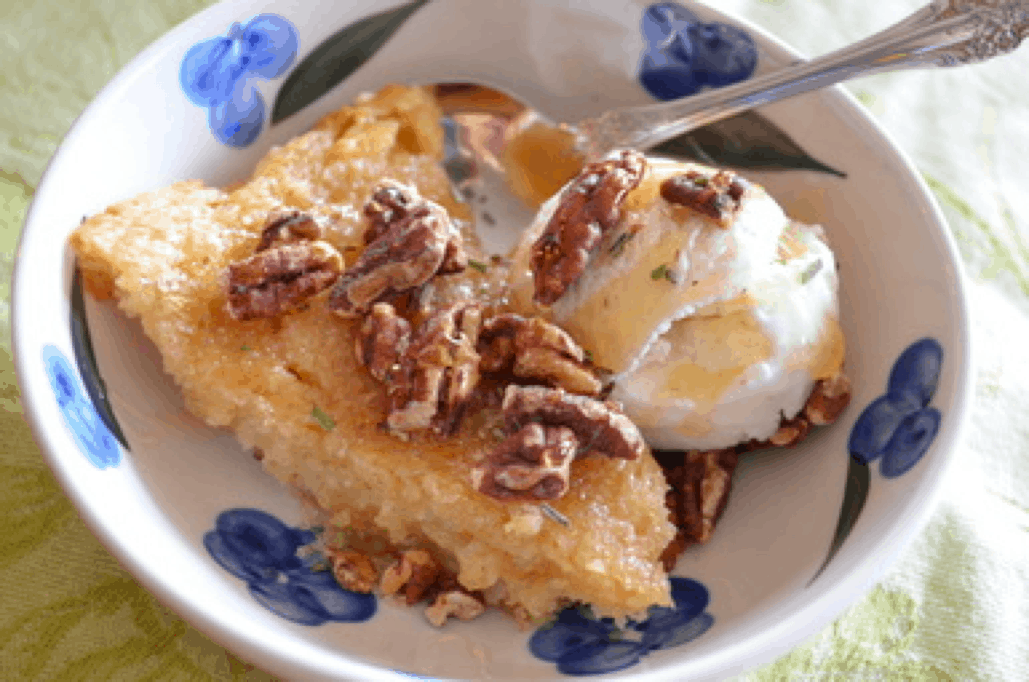 Fall in Haywood County begins with a love story 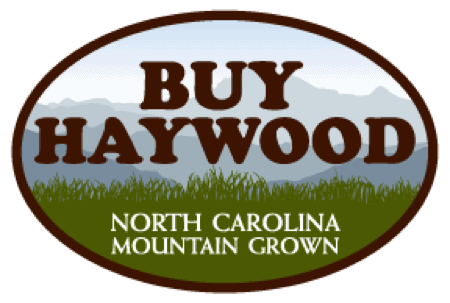 – the love between farmer and the land. There is no better time to savor some of the best flavors of the growing season than right now. Each crop is infused with sunshine, the love of fertile soil nurtured by pristine headwaters and a passion for tradition passed down from generation to generation.

Nothing says “love” like something sweet served warm on a cool fall evening. We’ve gathered some of our favorite seasonal ingredients fresh from the farms of Haywood County to create a recipe for Torta di Mele—a traditional Italian cake that we’ve given a Southern twist by using local apples, pecans, garden fresh herbs and floral Haywood County honey. We baked ours in a cast iron skillet for a rustic presentation that Nonna (or Grandma) would be proud to serve!

September is North Carolina’s Apple Month and October is National Apple Month. Celebrate by grabbing your apples from our local Farmer’s Markets and attending the 29th Annual Apple Harvest Festival in downtown Waynesville on October 21, 2017.

Where to Find the Best Coffee in Waynesville

Whether you need a little pep in your step each morning or an afternoon pick-me-up, there’s something about a cup of coffee that lifts
DETAILS
DETAILS