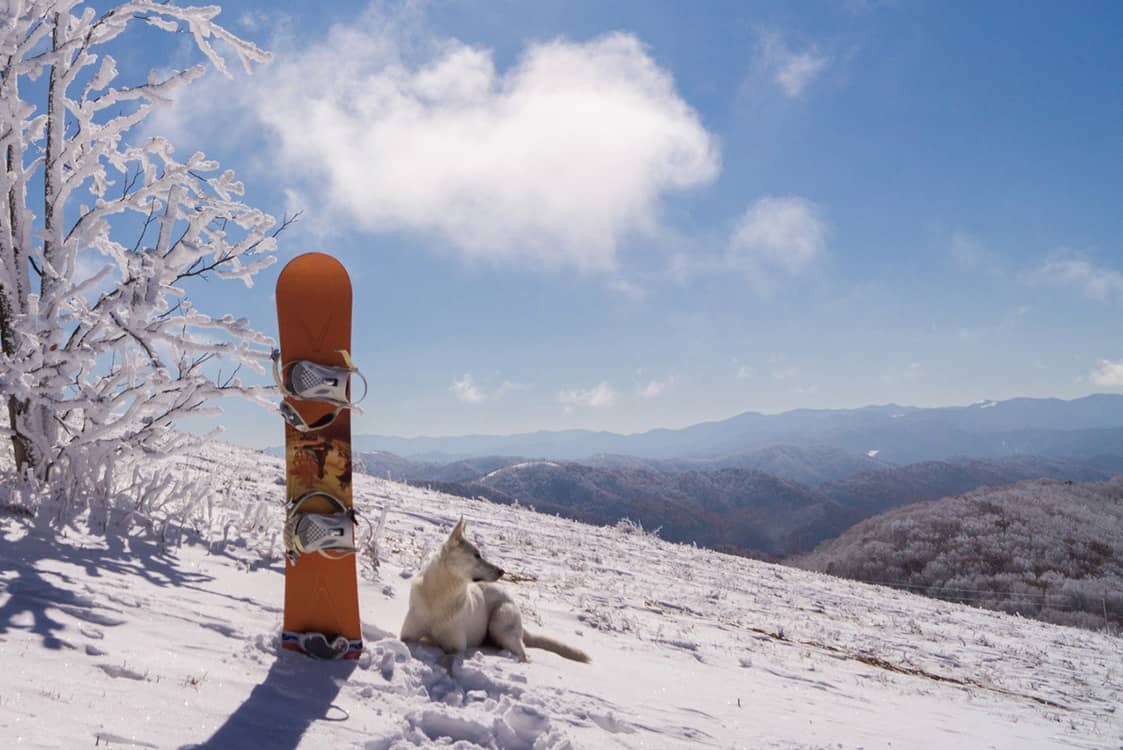 Winter has rallied in the N.C. Smokies this week, laying down a fresh coat of natural powder at Cataloochee Ski Area in Maggie Valley. It’s the perfect excuse to head to the mountains and hit the slopes one more time before retiring your skis or snowboard for the season.

Winter has been locked in a stand-off with spring for weeks now. Spring made a couple false starts, and it looked like ski season would be winding down any day.

But winter pushed back. When colder temps rolled in last weekend, Cataloochee Ski Area doubled down on snow making, opening its runs to the top of the mountain. Natural snowfall will cap off the slopes this week.

If you’re a snow junkie, don’t pass up the chance to get in a few last runs. If you’ve never been skiing or snowboarding, now’s a great time to see what it’s all about since slopes and lift lines will be less crowded.

Here’s even more incentive to head to the mountains for winter’s final hurrah. You can ski out the remainder of the season at Cataloochee Ski Area for free on next year’s season pass. Buy your season pass for next year now, and use it through the end of the current season as well.

Cataloochee Ski Area routinely has a longer season and more skiing days than other ski mountains in the Southeast. For the last 10 seasons, Cataloochee has averaged 125 days of skiing, with 89 days going to top of the mountain.

I love skiing when it come to the snow .