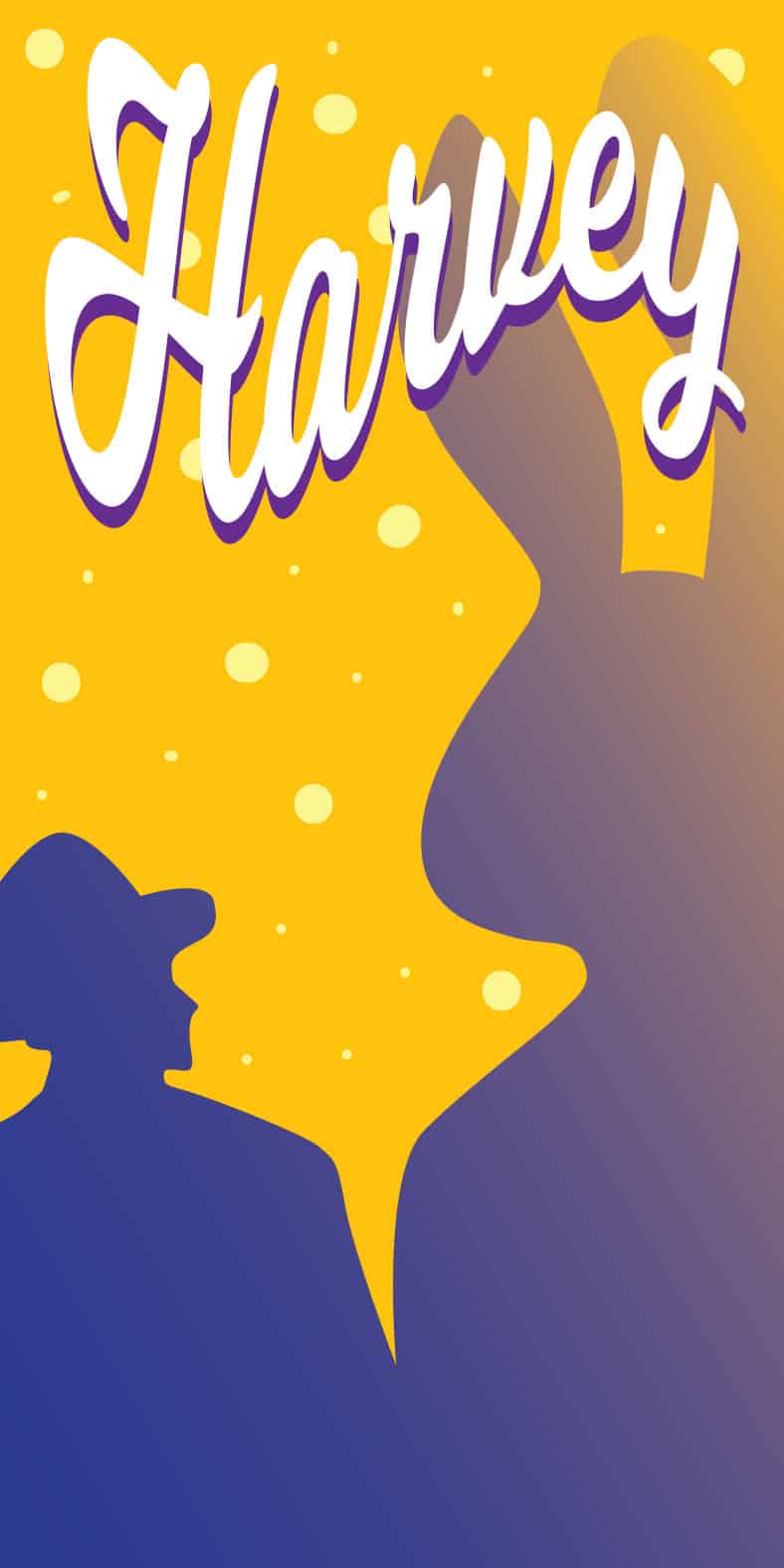 Elwood P. Dowd is an affable man who claims to have an unseen (and presumably imaginary) friend Harvey — whom Elwood describes as a six-foot, three-and-one-half-inch tall pooka resembling an anthropomorphic rabbit. Elwood introduces Harvey to everyone he meets. His social-climbing sister, Veta, increasingly finds his eccentric behavior embarrassing. She decides to have him committed but things… don’t go as planned. This Pulitzer Prize winning play is considered to be one of the greatest comedies ever written. Of course, it all gets sorted out in the end, but there are many surprises (as well as comic doses of wisdom) along the way, as everyone questions just what exactly is real.

Suitable for all audiences.