Slingshots in the Smokies – Owners Event 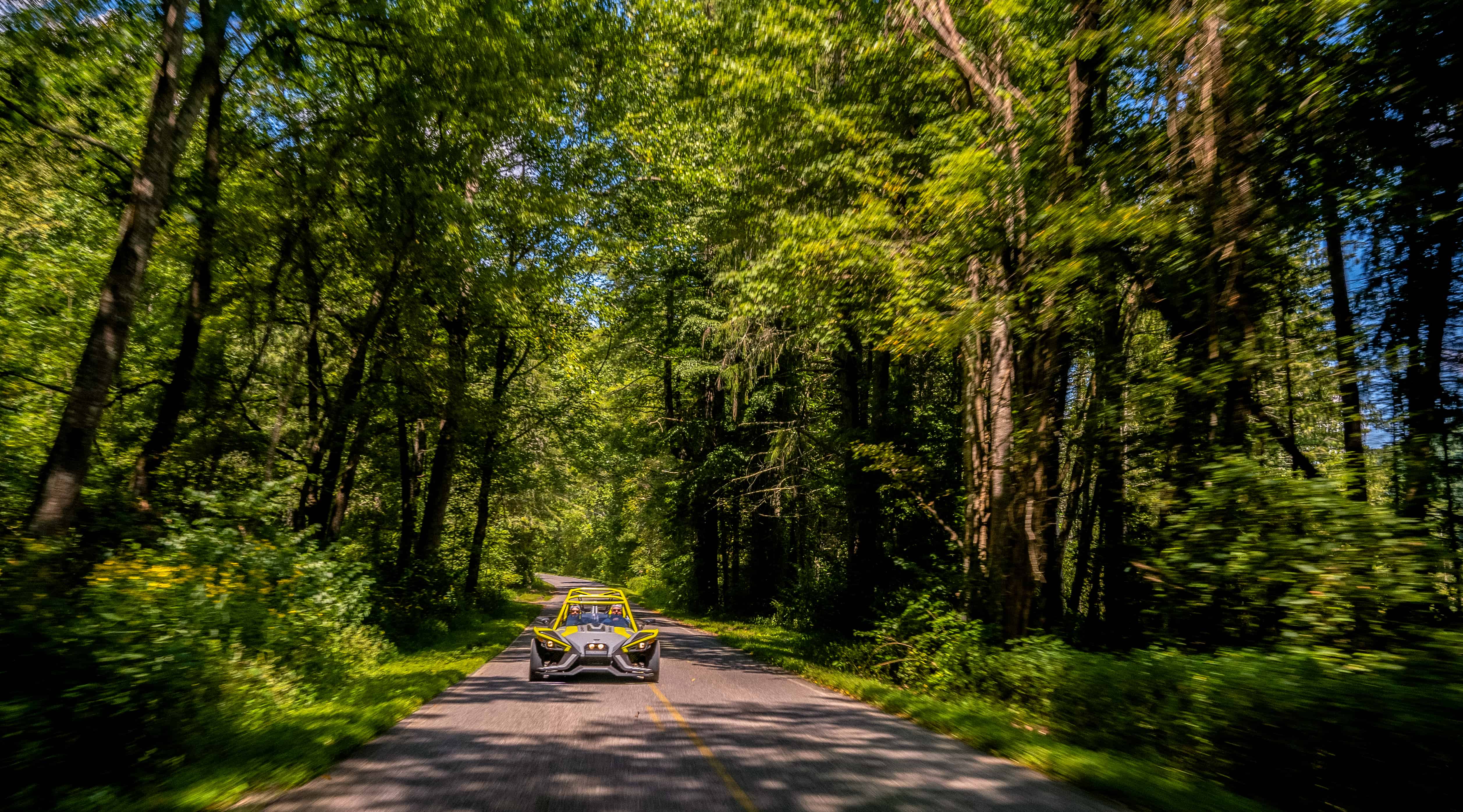 The sixth annual Slingshots in the Smokies will once again be held at the Festival Grounds in Maggie Valley, NC, August 10 – 16, 2020.

This the first and the premier national event for Polaris Slingshots in the U S A. We are holding last years registration fee of $59 per Slingshot/Driver (includes a free event t-shirt) and $30.00 per passenger until 31st January. After that it will increase to $79.00 for Slingshot&Driver and $40.00 per passenger.

During the event in 2019 we broke the world record for Slingshots in a parade. Exactly 300 was the number. It was so much fun for all we have decided on the Friday of the rally to once again try and break 300 and if possible reach 400. After the record attempt there will be a great band on stage a party featuring fun & dancing.

Not open to the Public.