The Book of Will

An event every week that begins at 7:00 pm on Friday and Saturday, repeating until August 27, 2022 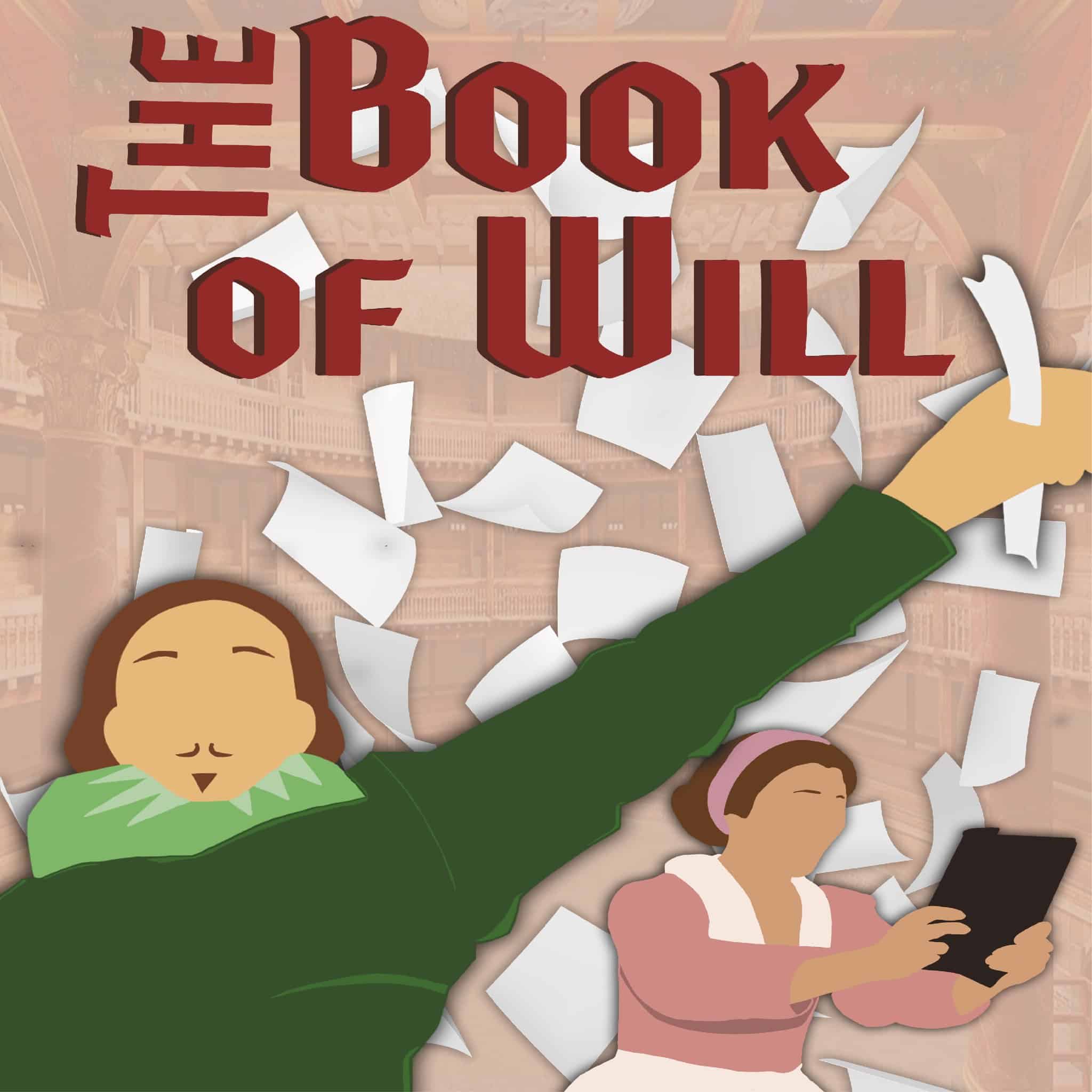 When a badly botched version of Hamlet- “to be or not to be, that’s the point…”- hits a local stage, Henry Condell and John Heminges, two of Shakespeare’s closest friends, know they have to act.

Three years after William Shakespeare’s death, a group of actors meet to try and gather the Bard’s scattered masterpieces and create the First Folio. It’s a theatrical, beat-the-clock race to save a legacy.