Remembering Raymond Fairchild: The Fastest Banjo Player in the World 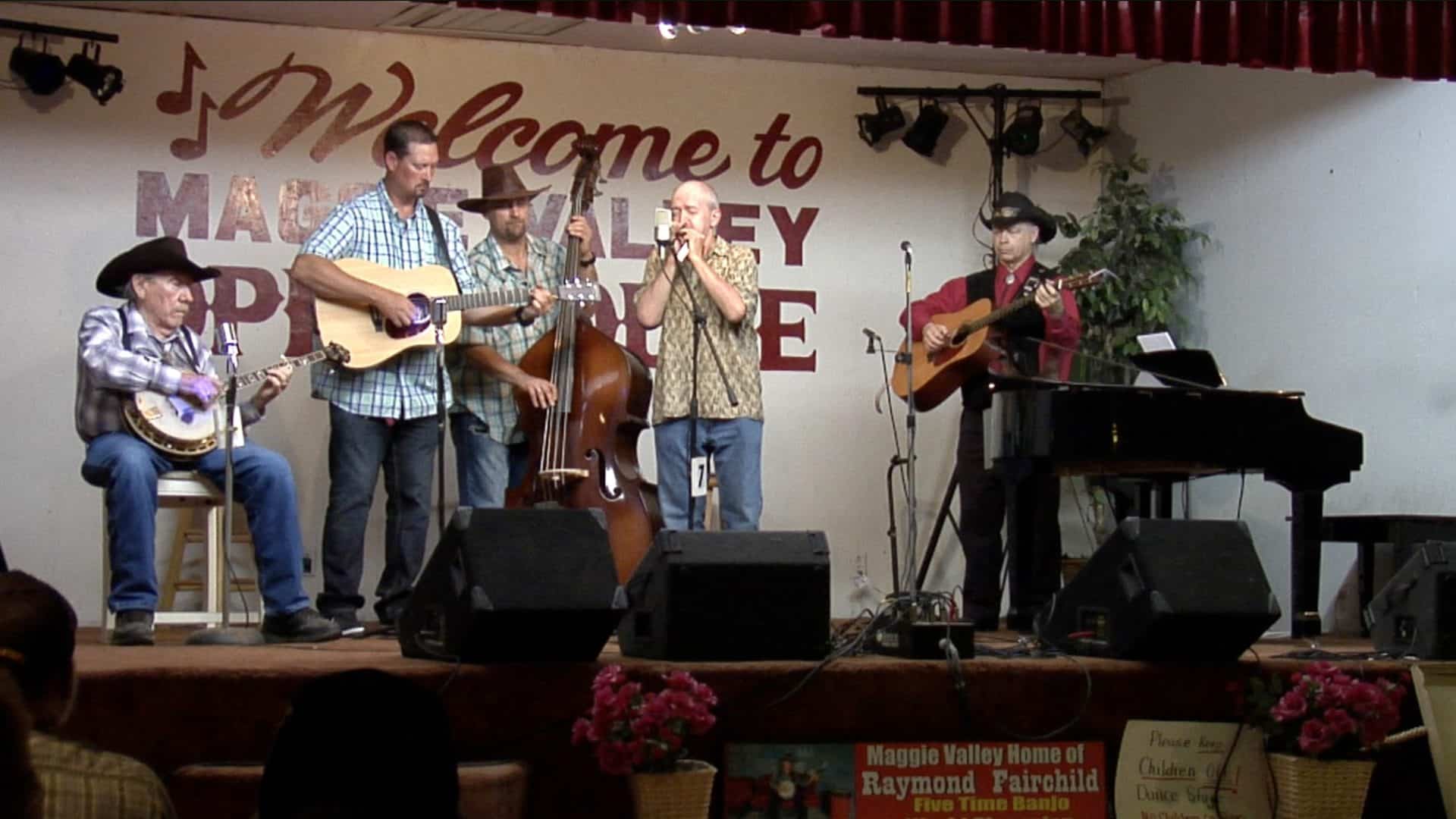 Raymond and Shirley have owned and operated the Maggie Valley Opry House for over 33 years together while Raymond regularly played with his Maggie Valley boys: John Locust, Steve Swilling, Merle Johnson, Quentin Crowe, and Danny Blythe, sometimes 7 nights straight in the summer months. Fairchild has claim to 5 World Champion Banjo Player awards, 2 gold records, and was inducted into the Bluegrass Hall of Fame and the Bill Monroe Bluegrass Hall of Fame, in addition to recording over 20 albums. Often referred to as humble and kind, he was always willing to pick with the best and worst of ’em, so long as everyone had a good time. Fairchild also collaborated with Jimmy Cox to design and produce 100 gold and 100 nickel plated banjos, the Cox/Fairchild Banjo.

Have a listen to some of Raymond’s tunes on Spotify 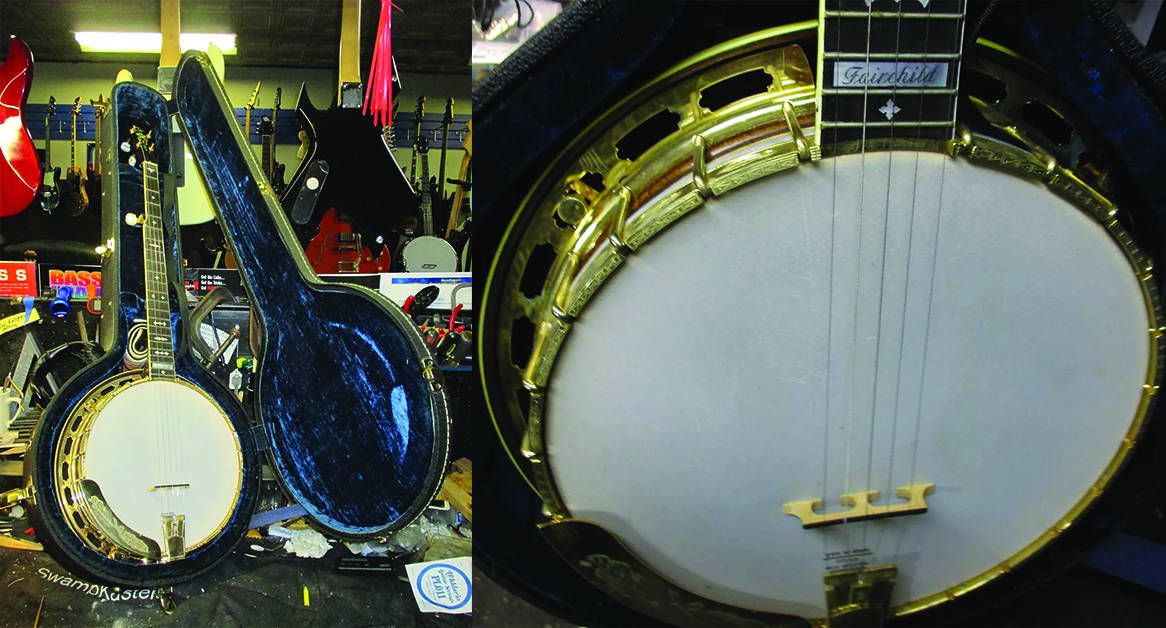 Dave Angel, owner of Elevated Mountain Distillery, befriended Raymond over the years and when Dave launched his Distillery 2016 he invited Raymond to play at his Friday night jams which always drew a big crowd for both parties. Raymond even has his own permanent moonshine collaboration with Elevated Mountain Distilling Company called Raymond Fairchild Root Beer White Lightning which features a small history of his legend on each bottle. Dave says of Raymond “[he] was proud of his Cherokee Indian heritage and told stories of Southern Appalachia through his music.” Maggie Valley recently upgraded their town welcome sign on Soco Road which allowed for the older sign noting “Home of Raymond Fairchild” to be donated to Dave’s Distillery and now hangs proudly on the walls of the distilling room. 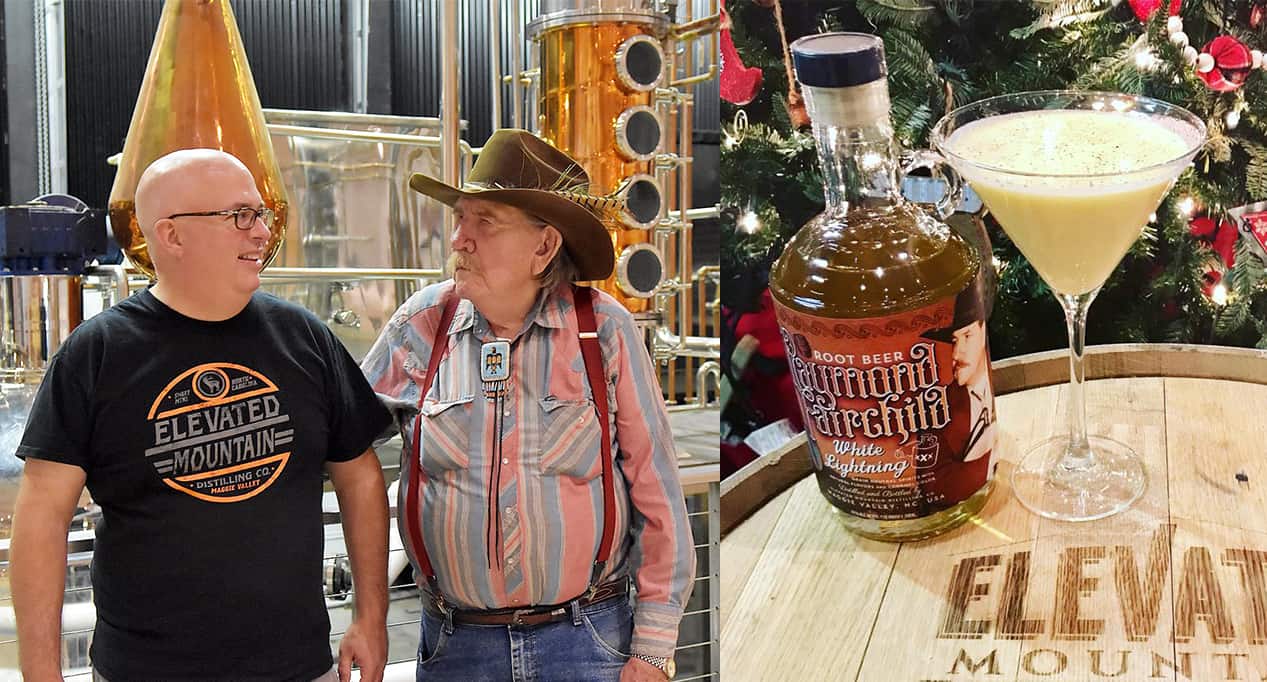 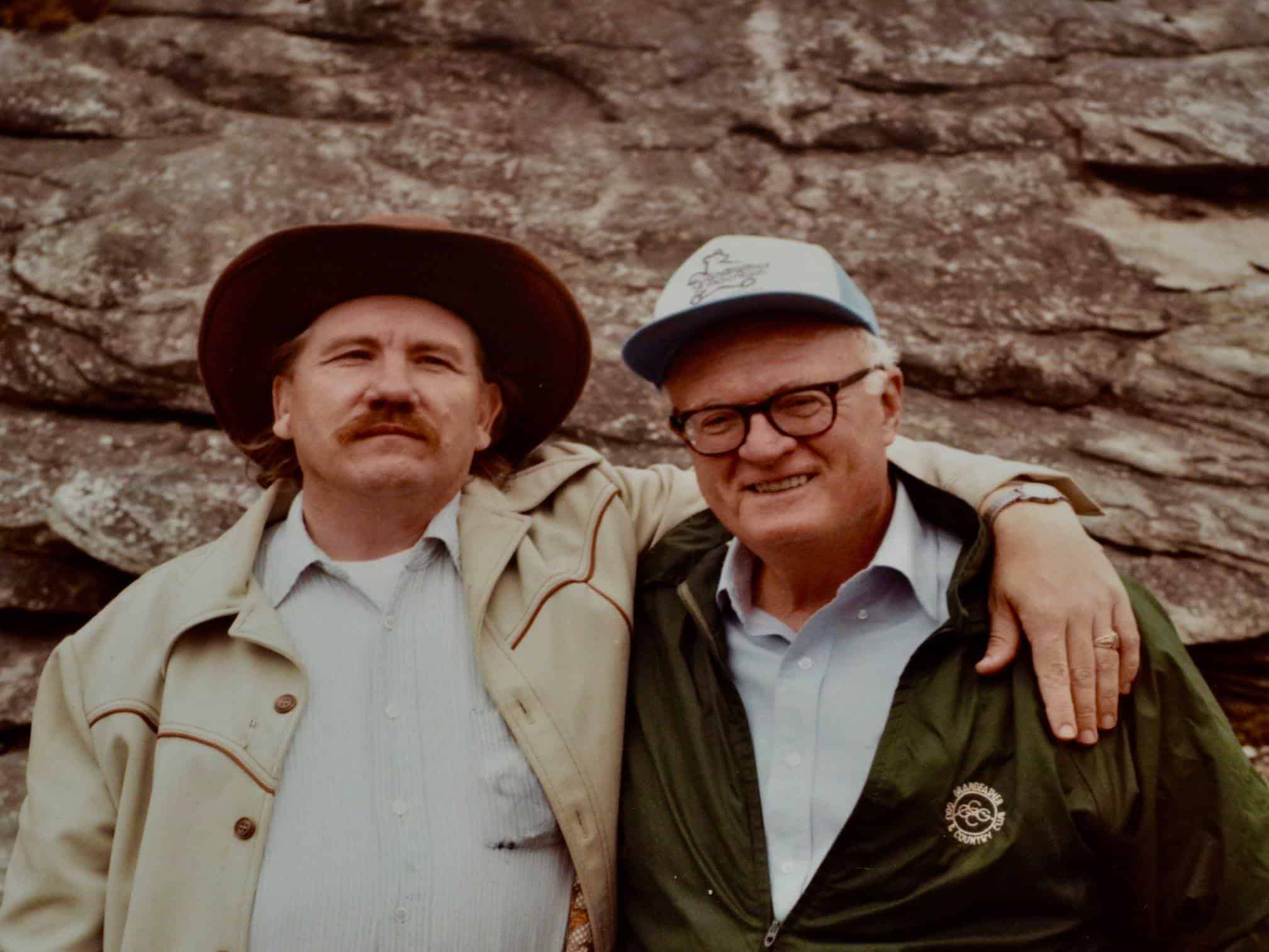 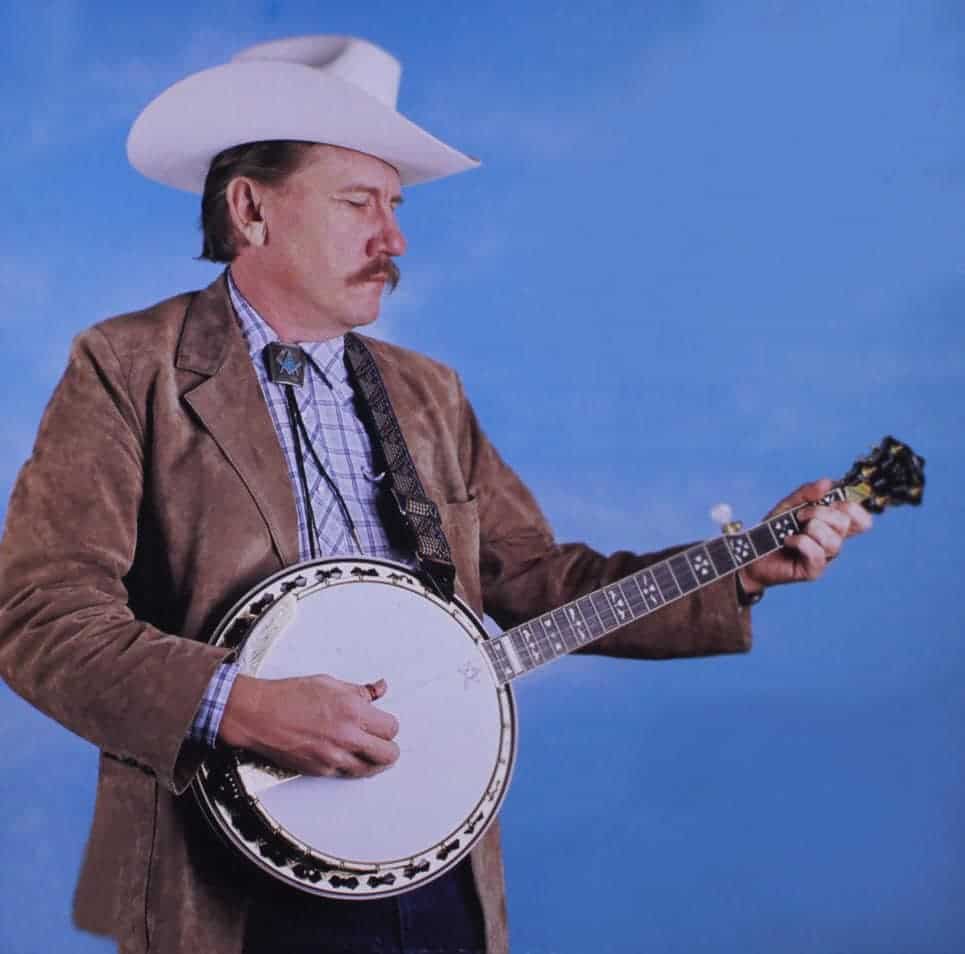 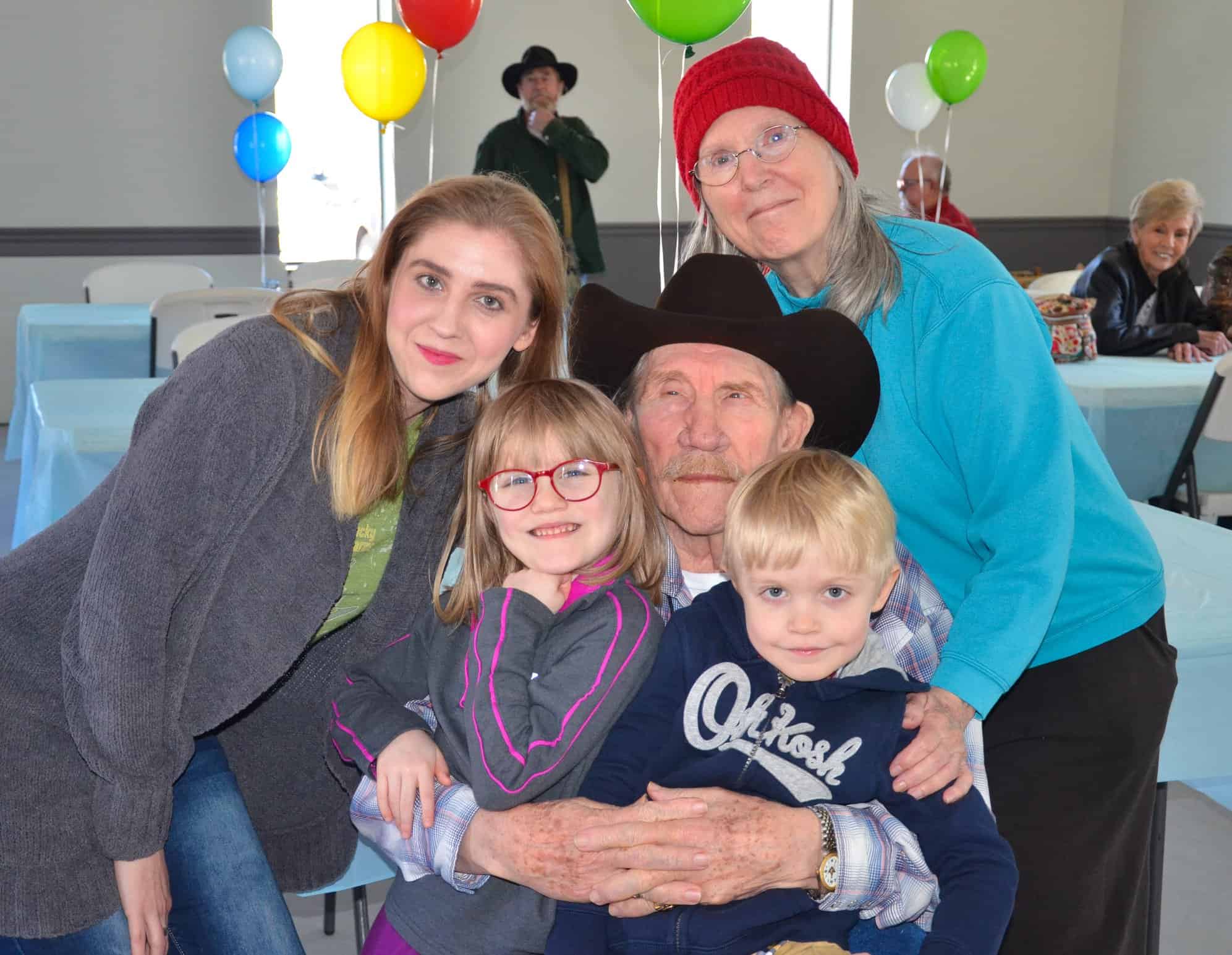 Rest In Peace! Best Banjo Picker ever!
A Man Of The Mountains